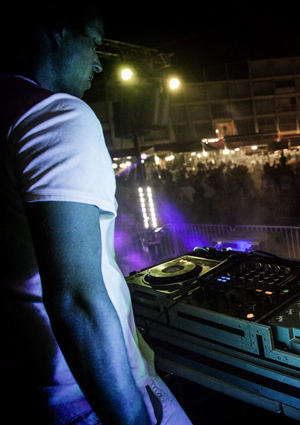 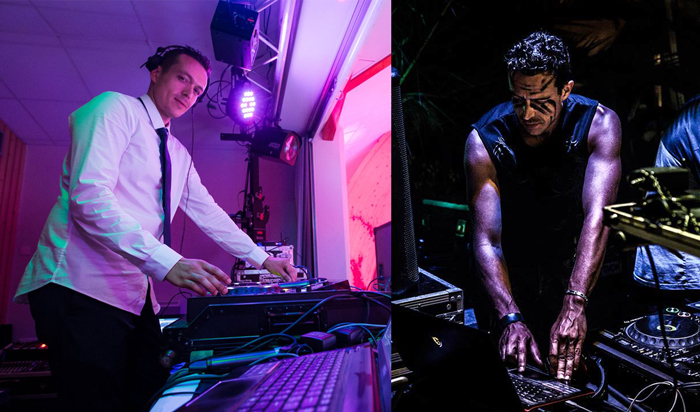 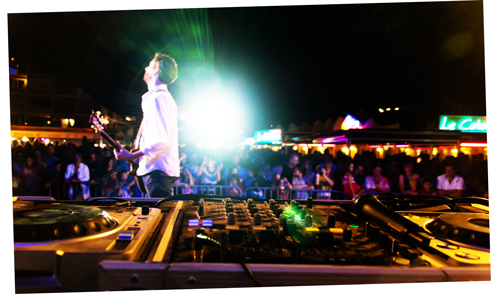 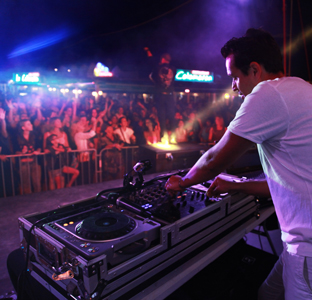 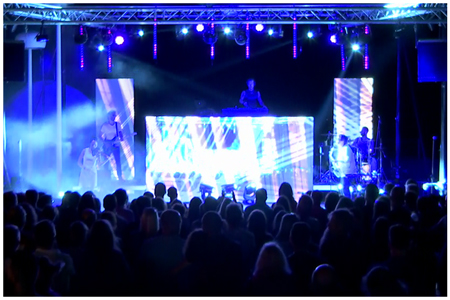 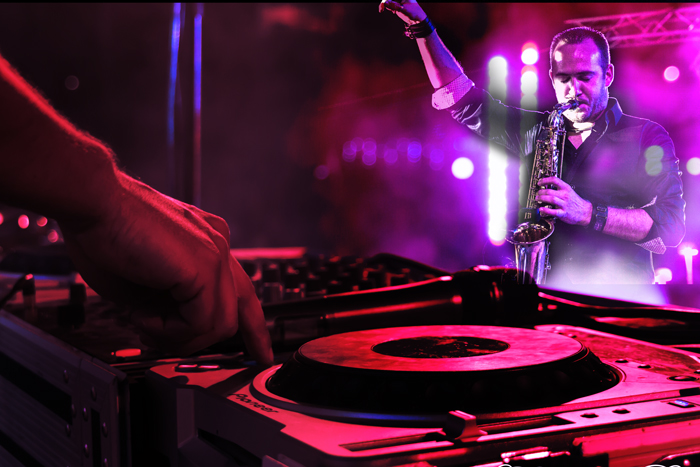 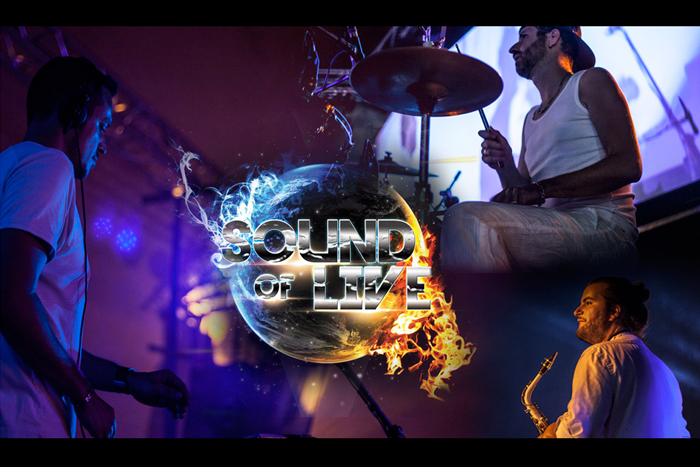 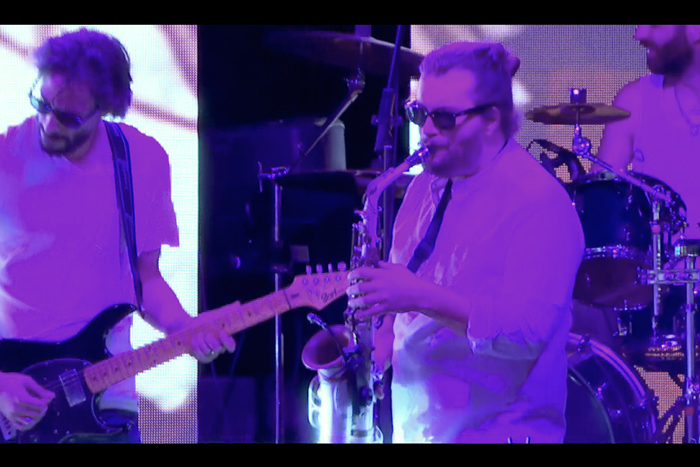 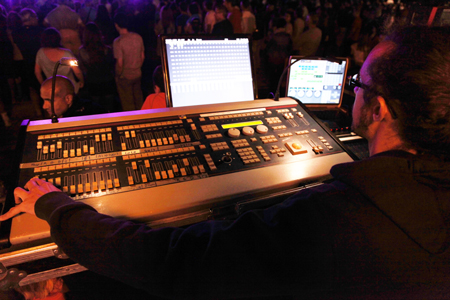 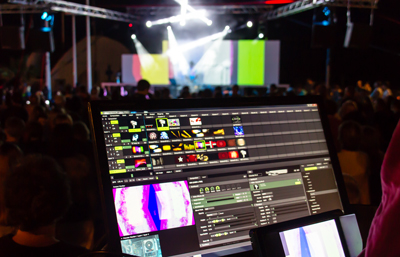 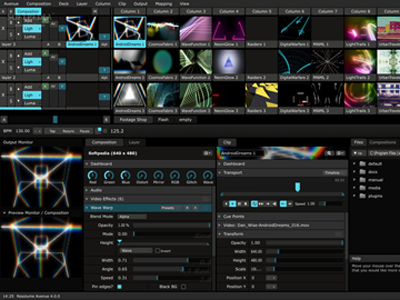 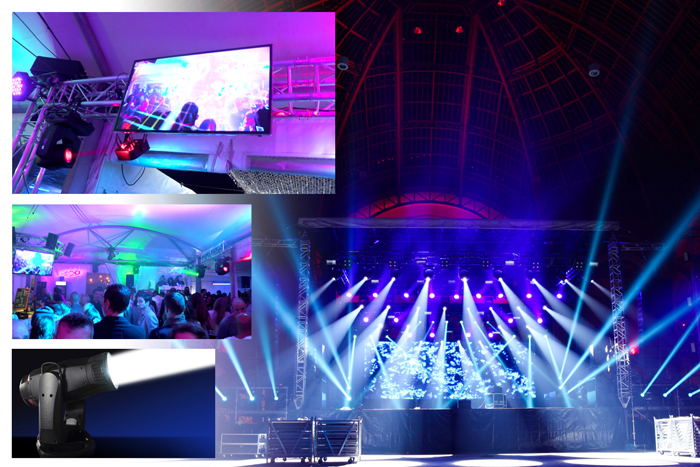 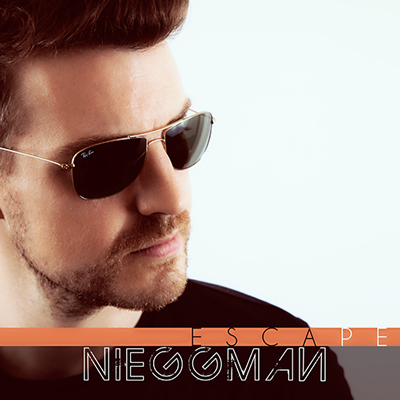 When rock runs into club music Influenced by the grunge music of Nirvana and its contemporaries, but also the magic feeling of early ninetees, Nieggman starts its first rock band, which earns a singular reputation with a first eponymous album released in 2000. Early 2002, he decides to focus on a new solo electro rock project. Multi-instrumentist, he writes, composes and records a first album noticed and signed (S.Major / Nocturne) shortly after its achievement. Thereafter he worked as art director for the CRC Chicago edition and became director of Studio Productions SAVI, he put his artistic career on pause, dedicated to the production of original music, artists such as catalog that WAGRAM, UNIVERSAL, SONY and many others and later became a producer. In 2004 everything speeds up, starting with a 3 year tour, a second opus is in preparation and meanwhile new projects are taking shape. He enriches his creations with various music styles and starts an exploration of the clubbing environment. His ability to mix a wide range of styles will lead to the release in 2006 of a pop / latino track. After,Like Children, Other City,a fusion of club/eletronic and new wave/rock music styles. This exciting song gives instant and unanimous positive feedback. Aimed on injecting inspiring hymns to club music, Nieggman combines energy and efficiency. Quickly Nieggman will lead to working on projects with internationals labels ROTON. He finally decides to devote himself mainly to its Career Armed with his on stage and production experience, he wants to include all this in the service of a larger project. 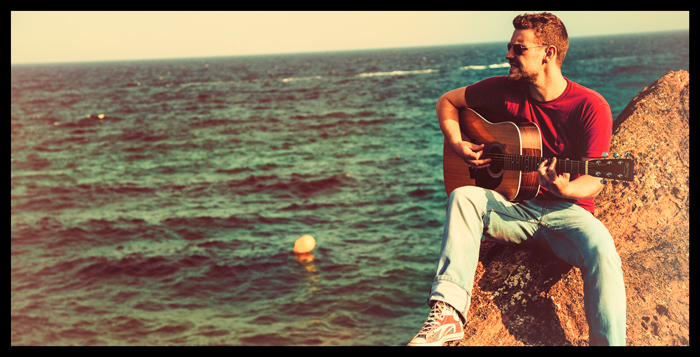